Ready to take your insurance business to the next level? 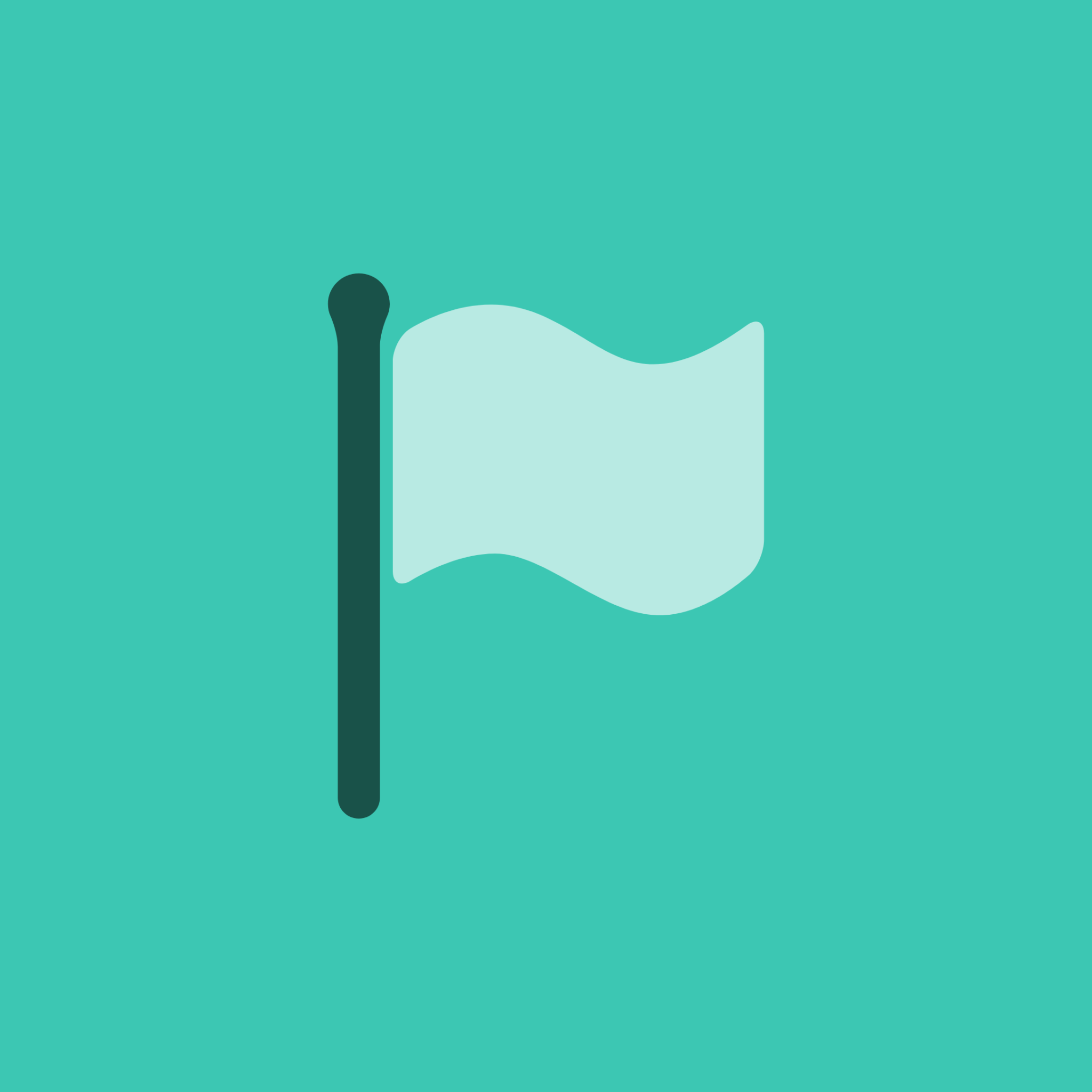 CTO of Cloud Insurance Recognized as Tech Leader of the Year

For the twelfth time, E24, Norway’s largest online newspaper for economy and business, ran the Leader Talents competition to define the best leaders of 2020 in sales, marketing, sustainability, economy, and company management.

For the first time in history, the list added a tech-related award – Tech Leader of the Year, and we’re proud to announce that our CTO and Co-founder, Havard Landro Nilsen became the winner in this category. When reviewing his leadership skills, one of the juries said: “My score is 11 out of 10.”

About the CTO of Cloud Insurance

Håvard has always been interested in technology. As a child, he developed websites with his father and later went to so-called Lan parties.

“Technology makes it possible to fix the problems I always wanted to resolve. It’s both inspiring and exciting!” – Havard says.

Håvard has never had a traditional job. He and his classmate Axel Sjostedt got a freelance assignment for the Norwegian Ski and Football Association during their studies. They developed a digitized claims form, and then put together a good insurance system that the client needed.

This initial success inspired them to create Cloud Insurance, and whilst on a student exchange in California, Håvard and Axel were coached by the brightest minds in Silicon Valley.

In 2016 Cloud Insurance came to life, and the team has subsequently grown 10 times, successfully delivering insurance software to over 20 countries worldwide.

“My most important goal is to lead the team towards technological growth, ensuring they have the freedom to work with the things they are good at. We, tech-geeks, often have a lot of fun at work, and it’s essential to build a culture around it – he says. – My role as CTO is also to make sure that the software we create goes in the right direction from a technical perspective. I have ownership of our tech strategy and make sure we have a plan to achieve the goals we set ourselves.“ 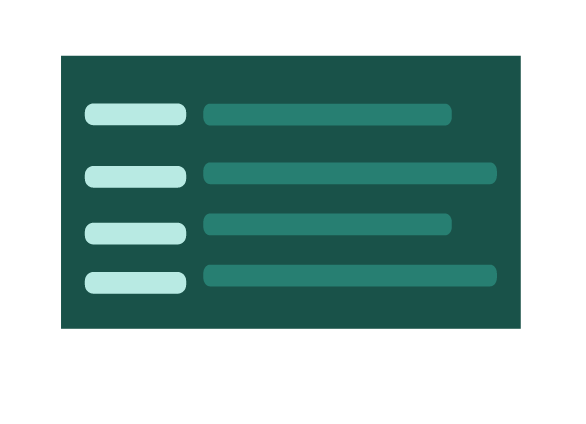 What Insurers Need to Know About Behavioural Analytics 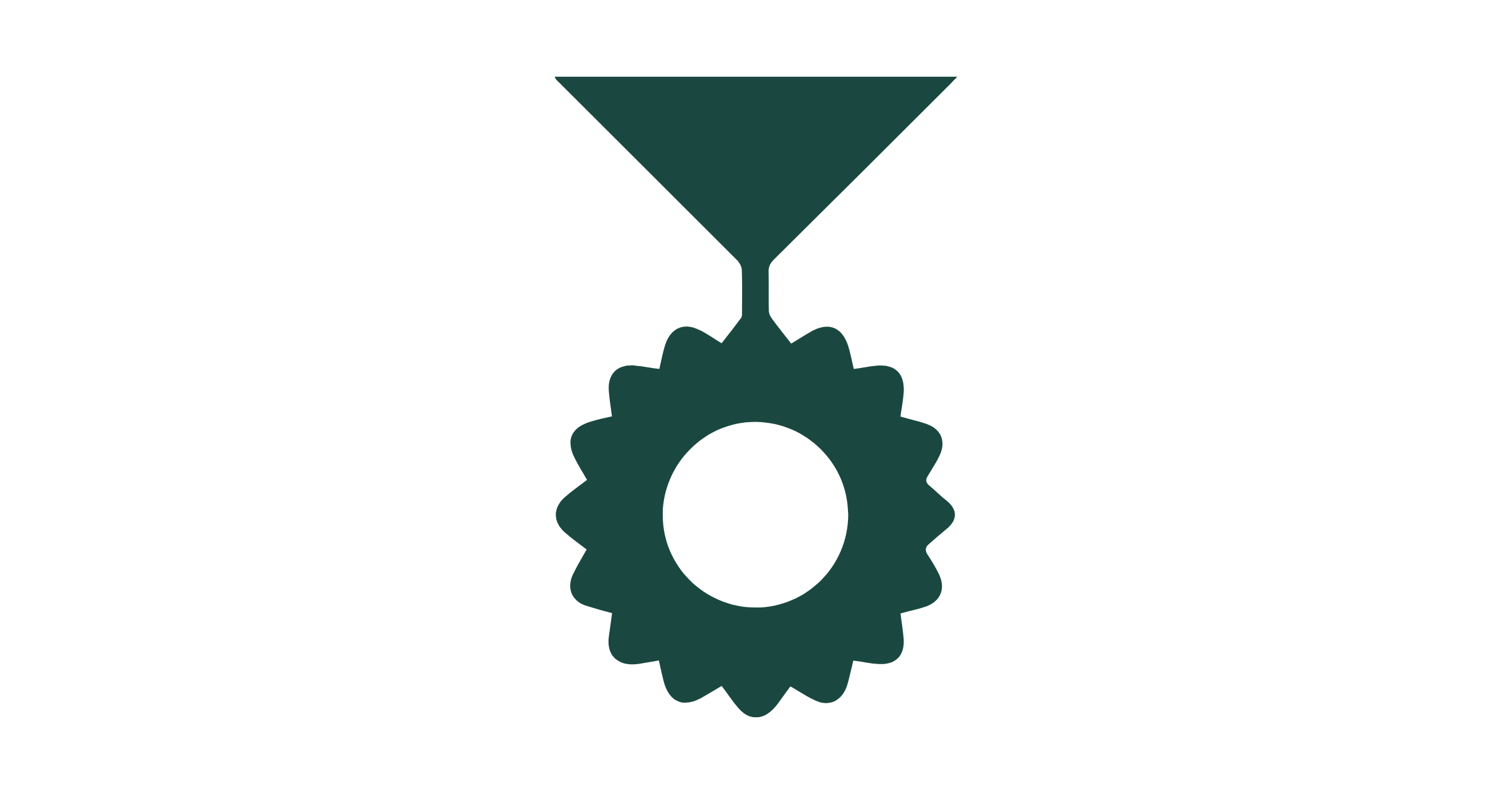